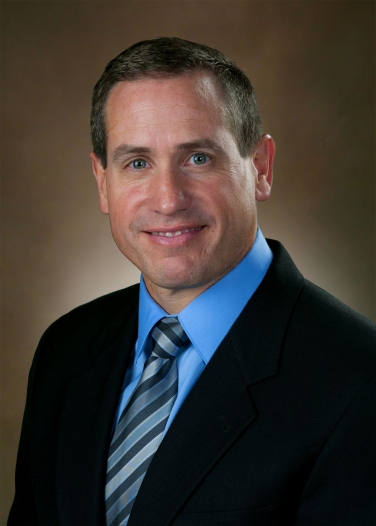 M.D. in Doctor of Medicine

Department of Surgery
Division of Trauma and Emergency Surgery

Dr. Cestero received his medical degree from the University of California, San Diego. He completed his general surgery residency at the University of California, San Francisco – EastBay in 2003, followed by fellowships in Trauma Surgery in 2009 and Surgical Critical Care in 2010 at Los Angeles County/University of Southern California. Dr. Cestero is board certified in both general surgery and surgical critical care. During his time at Los Angeles County/USC, Dr. Cestero was awarded two commendations from the County of Los Angeles for his efforts as team leader of the LAC/USC Haiti Trauma/Critical Care Task Force after the 2010 earthquake in Haiti. From 2003 to 2013, Dr. Cestero served as an active duty Navy surgeon and served as Department Head, Combat Casualty Care Research at the US Naval Medical Research Unit in San Antonio. Throughout his Navy career, Dr. Cestero has completed multiple combat surgical deployments in Iraq and Afghanistan and served as the Chief of Trauma for the NATO Role 3 Multinational Medical Unit in Kandahar, Afghanistan in 2012. His military awards and decorations include the Meritorious Service Medal, Joint Service Commendation Medal, Navy Commendation Medal, Humanitarian Service Medal, and Navy/Marine Corps Achievement Medal.

Currently, he is an Associate Professor of Surgery at the University of Texas Health Science Center, Medical Director of the Surgical/Trauma Intensive Care Unit, and Program Director of the Surgical Critical Care fellowship as well as the Trauma Surgery fellowship. Additionally, he is a Fellow of the American College of Surgeons as well as the American College of Critical Care Medicine, and he has been selected as Vice Chair of the South Texas American College of Surgeons Committee on Trauma. He is also the Program Director of the UT Health San Antonio School of Medicine Executive Leadership Program which includes the Executive MBA for Health Professionals and the Executive Development Program for Emerging Health Leaders. His research interests include clinical trauma care, critical care diagnostics, surgical device development, and medical leadership and management.